What is 5G (Fifth Generation) Technology? Is 5G dangerous? 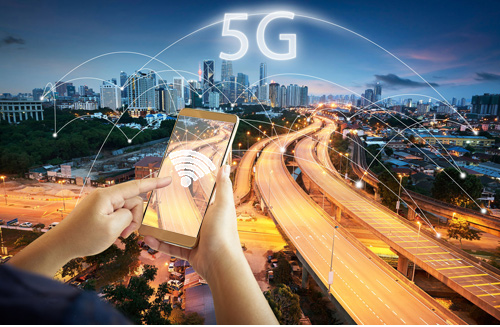 What is 5G (Fifth Generation) Technology?
It is believed that networks are the links that allow devices to share data, the network technology has evolved from generation to the generation with the help of networking companies that are struggling in order to deliver high-speed network with low delays. The fifth-generation is currently under development is a wireless networking architecture that is built on the 802.11 ac IEE wireless networking standard whose goal is to increase data communication speeds up to three times of its precursor, 4G.

The ability of the 5G network to cover a massive large area is triggered by a technique known as beam forming in which the wireless routers ignore inefficacious paths and intentionally fails to record them in the routing table. The 5G network promises to deliver high connection density, faster data rates, much lower latency amongst other improvements.

How does 5G Work
Mobile networks are made up of two main components known as the Radio access and the core network. The radio access networks consists various kinds of facilities such as small cells, towers and masts. Their main goal is to create a connection between the mobile users and wireless devices to the main core network. Hence, the 5G network will use the new millimeter wave (mm Wave) frequencies whose connection is short and provides continuous connection, small cells will be distributed in groups with regards to where the connection is needed by the users. The 5G macro cells will use the MIMO (multiple input, multiple output) antennas which consists of multiple connections used for sending and receiving more data consecutively.

The core network manages all the mobile data, Internet and mobile connections. The 5G core network is being improved and redesigned in order to integrate with the Internet and cloud-based services in a more advanced way. It will also consist of more advanced features such as the network function virtualization and network slicing, the network function virtualization will provide the ability of instantiating network functions in real time regardless of the location within the operations cloud platform while the network slicing will enable methods of segmenting network for a specific industry, business or application. The 5G network comes along with both advantages and disadvantages. 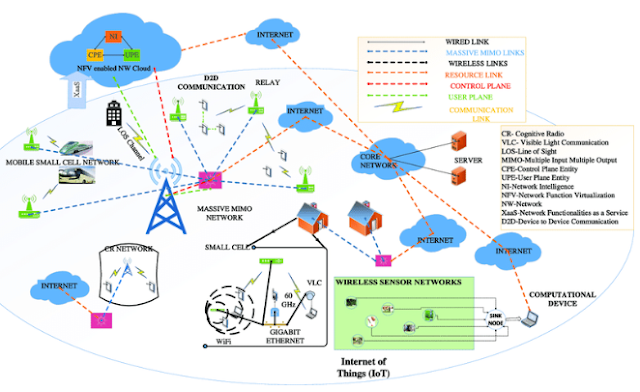 The 5G network comes along with both advantages and disadvantages.

Advantages of the 5G Network 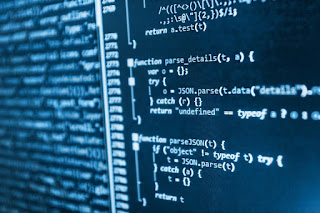 Thank you for visiting our blog and we are moving to new blog in order to provide you a better experience. Please bookmark our new blog and keep reading. https://www.techliyon.com https://www.rezztor.com Nowadays new PCs or Laptops come with Windows 10 already installed. so when we try to install office manually you might be prompted with a Let's get started screen each time, when you start Office. First, uninstall existing office which arrives with Windows 10 and installs the office version you wish for. But you need to follow the below steps to resolve the problem we stated above "Let's get started" If this message appears even after activating the MS Office version you installed. follow the below stated method and your problem will be solved. or below error will appear if the system is not connected to the internet. Let's try that again The first thing to do is go to regedit.exe Go to "Run" and type regedit.exe Regedit.e
Read more